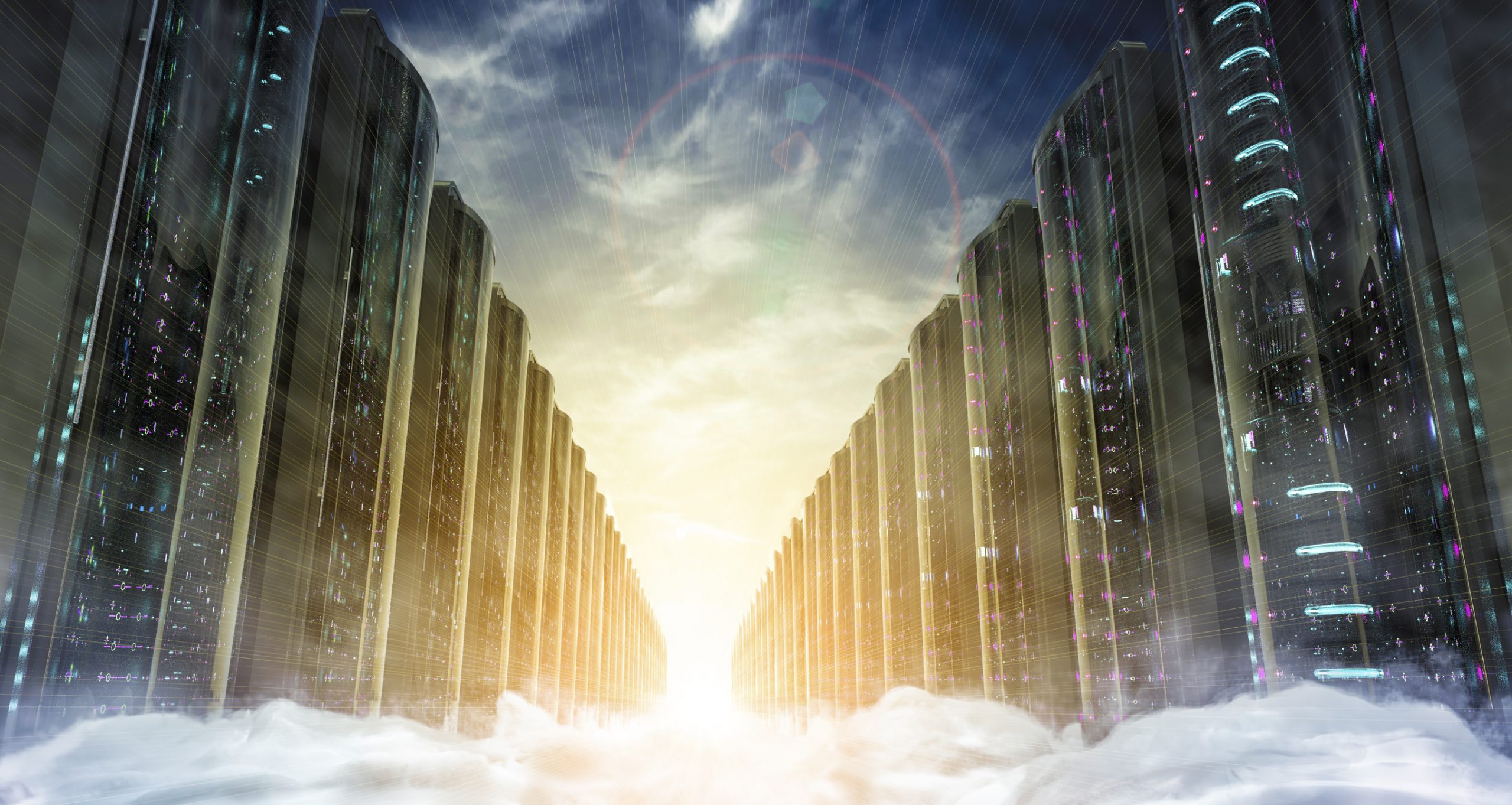 According to the latest research from virtualisation technology provider HyTrust, the software defined data centre (SDDC) is moving further towards the mainstream, with many regulated industries moving around half of their critical workloads over to SDDC and virtualisation.

The study, snappily titled ‘Industry Experience: the 2016 State of the Cloud and Software Defined Data Centre in Real World Environments’, surveyed more than 500 executives across a wide variety of company sizes, and found relatively high uptake of virtualisation and public cloud across the board. Put into three buckets, financial services, banking and insurance scored just under half (47%) of tier one workloads moved over, with healthcare, biotech and pharma, as well as technology firms, both scoring 55%.

For test and development servers, tech firms are on a much surer footing with almost three quarters (72%) of workloads making it, compared to financial (49%) and healthcare (52%) respectively. Network again saw a disparity between finance (51%) and technology companies (68%), while storage showed a closer gap (finance 53%, healthcare 61%). In each case, more than half of the workloads are being trusted in the public cloud.

There was an interesting point of contention with regard to the various platforms used; 29% of those in healthcare used AWS, while half (50%) in manufacturing opted for Azure. HyTrust insists that there is still one eye on security for large scale migrations. Between a quarter and a third of businesses encrypt the entire workload as part of their data security requirements for virtualising private cloud workloads, with disparities between business consulting and management (39%) and retail (24%). 40% of firms in energy and utilities encrypt personally identifiable information (PII) only.

As a result, while the numbers look impressive, there still has to be some concern. “Without much fanfare, this critical technology advance has become woven into the basic fabric of businesses large and small. The potential of virtualisation and the cloud was always undeniable, but there was genuine concern over security and scepticism regarding the processes required,” said Eric Chui, president of HyTrust.

“What we find in this research is that the challenges are being overcome, and every kind of function in every kind of industry is being migrated,” he added. “There are some holdouts, to be sure, but they’re now the exception, and we’re betting they won’t stay that way for long.”

Previous research from HyTrust back in April found that two thirds of US respondents expected increased adoption in the SDDC over the coming year.