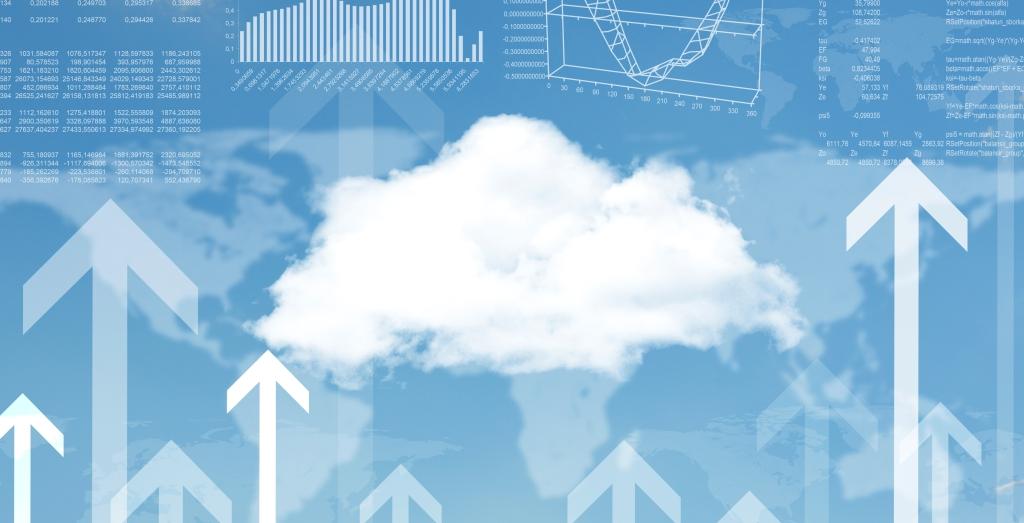 By James Bourne | 18th July 2016 | TechForge Media https://www.cloudcomputing-news.net/
Categories: Infrastructure, Infrastructure as a Service, Public Cloud,
James has a passion for how technologies influence business and has several Mobile World Congress events under his belt. James has interviewed a variety of leading figures in his career, from former Mafia boss Michael Franzese, to Steve Wozniak, and Jean Michel Jarre. James can be found tweeting at @James_T_Bourne.

According to IDC forecasts, public cloud IaaS revenues are set to more than triple, from $12.6 billion (£9.5bn) in 2015 to $43.6bn in 2020, at a compound annual growth rate of 28.2% over that period. The public cloud IaaS market grew 51% in 2015, according to IDC, with that growth expecting to slow after 2017 as enterprises get over the hump and move towards cloud ‘optimisation’ rather than exploration.

IDC also predicts that four in five IT organisations will be committed to hybrid architectures by 2018, arguing hybrid represents the ‘optimal path to public cloud IaaS adoption’. Previous research, from Veritas Technologies last month, argued the need for greater security and information management in hybrid cloud is vital, as almost three quarters of enterprises are adopting multiple cloud strategies.

“Public cloud services are increasingly being seen as an enabler of business agility and speed,” said Deepark Mohan, IDC research director of public cloud storage and infrastructure. “This is bringing about a shift in IT infrastructure spending, with implications for the incumbent leaders in enterprise infrastructure technologies.

In terms of vendors, IDC not surprisingly advocates Amazon as the leader by some distance, followed by a long tail of rivals. Their figures argue that more than half (56%) of overall revenue figures in 2015 went to the top 10 providers.