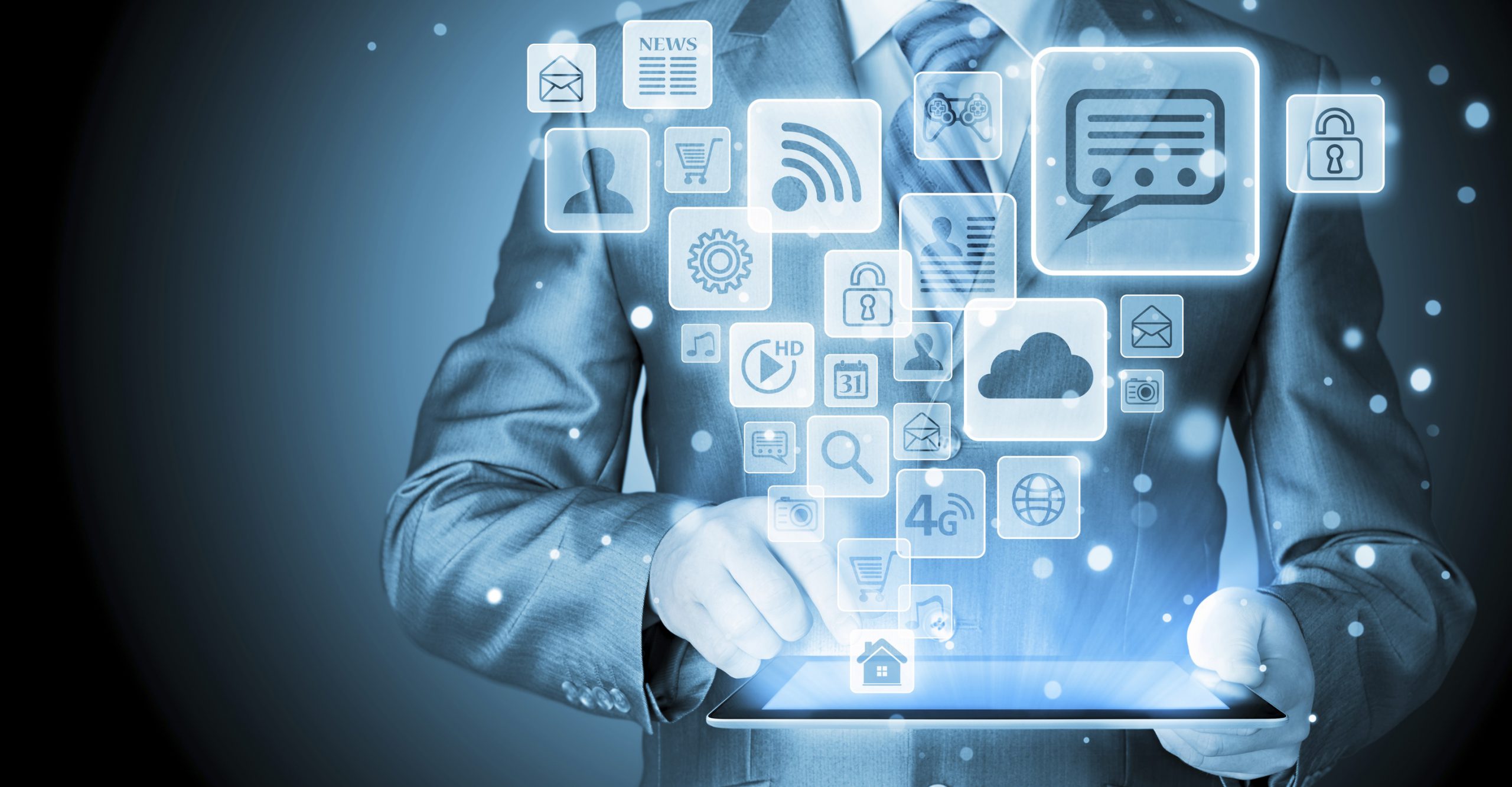 By James Bourne | 4th July 2016 | TechForge Media https://www.cloudcomputing-news.net/
Categories: Software as a Service,
James has a passion for how technologies influence business and has several Mobile World Congress events under his belt. James has interviewed a variety of leading figures in his career, from former Mafia boss Michael Franzese, to Steve Wozniak, and Jean Michel Jarre. James can be found tweeting at @James_T_Bourne.

The global software as a service (SaaS) market is expected to break $50 billion in terms of product spending by 2024, from $12bn this year, according to a report released by price comparison checker Better Buys.

The report, an examination on the state of the SaaS market which takes its cues from various industry reports, argues almost two thirds (64%) of small and medium businesses rely on cloud technologies to drive growth and workforce efficiency, while more than three quarters (78%) of companies polled expect to expand the number of SaaS platforms they use in the next three years, taking the number of apps up with it.

In terms of vendors, Salesforce (11% of market share in 2015) reigns supreme, according to the Better Buys verdict, with Microsoft (8%), Adobe (6%) and SAP (5%) behind. The researchers argue that despite an increase in horizontal SaaS development, such as Salesforce and Slack, vertical-specific software remains the cornerstone of the overall market: “Subscription growth in business intelligence, security, IT, and enterprise vertical applications continue to rise.”

The researchers also give an idea as to how the ‘software as a service’ landscape has evolved, arguing that the first such example was Dun & Bradstreet, founded back in 1824, whose mission was to create “a network of correspondents to serve as a source of reliable, objective credit information.” Take that into account with Moodwire, founded in 2015, with a goal of deriving actionable insights for businesses from a plethora of data, analytics, web pages and social postings, and the evolution is fascinating.

The report also gives good news as to the amount of jobs in the market, at least for US-based IT professionals. The top states for SaaS jobs per 100,000 people were Massachusetts (172), Maryland (162), Washington (150), Virginia (146) and Colorado (144), according to the researchers.

“SaaS providers are finding that fewer customers require education on the benefits of SaaS versus on-premise solutions as more SMBs are used to working with SaaS,” the report concludes. “This has forced SaaS providers to shift their focus from customer education to nurturing and maintaining customer relationships to keep them and minimise loss to growing competition.”

You can read the Better Buys analysis here.