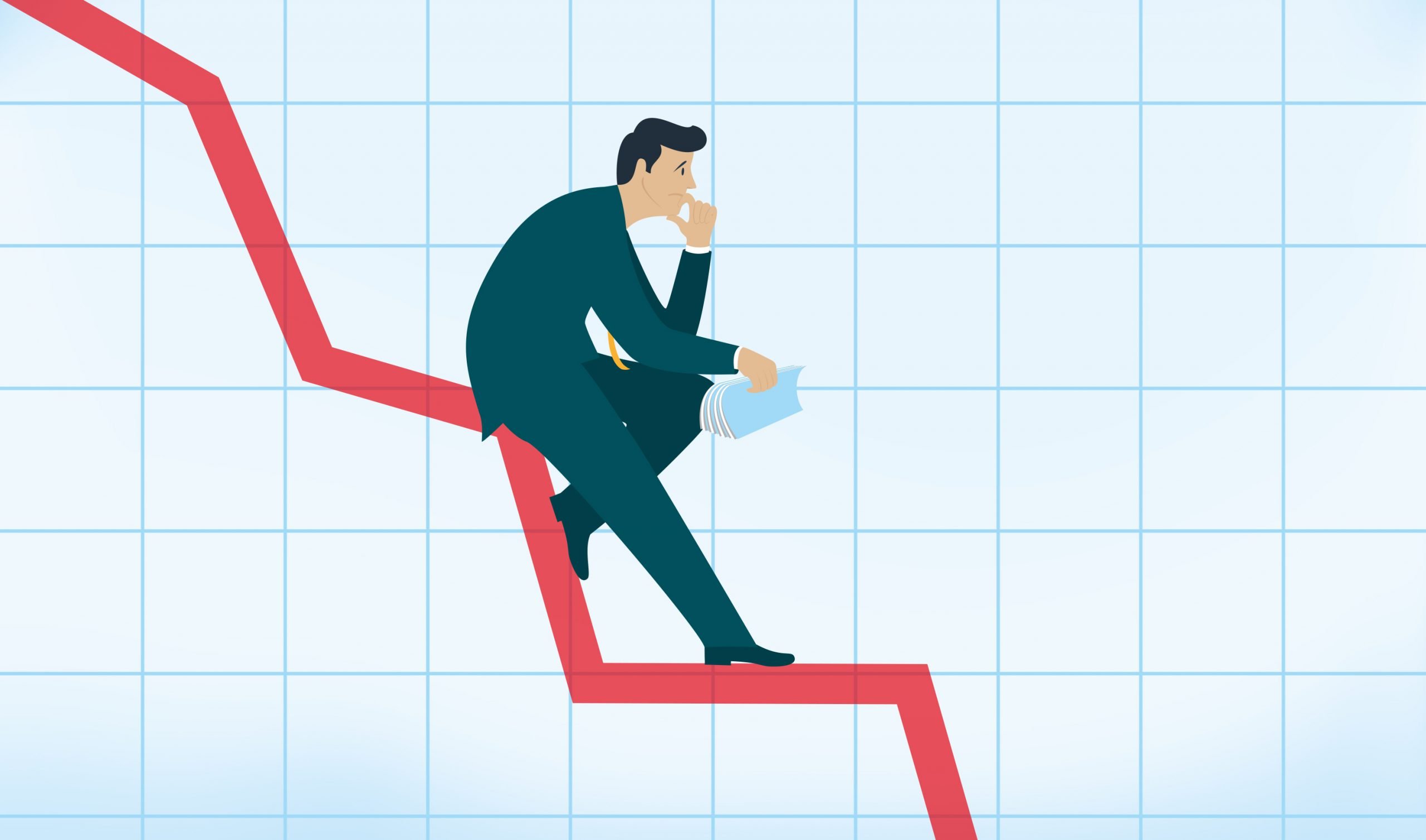 By James Bourne | 14th January 2016 | TechForge Media https://www.cloudcomputing-news.net/
Categories: Infrastructure, Research,
James has a passion for how technologies influence business and has several Mobile World Congress events under his belt. James has interviewed a variety of leading figures in his career, from former Mafia boss Michael Franzese, to Steve Wozniak, and Jean Michel Jarre. James can be found tweeting at @James_T_Bourne.

The start of any year is always a good time to take stock, inspect the landscape, and see where the puck is moving. That is exactly what Tariff Consultancy (TCL) has done, with the company’s latest cloud pricing report revealing that while enterprise cloud computing prices have dropped by two thirds on average since 2014, the race to the bottom is finally letting up.

The report, entitled ‘Pricing the Cloud 2 – 2016 to 2020’, assessed a total of 24 vendors, including Microsoft, Amazon Web Services, and Google, and cited the former two as a reason for stability in public cloud pricing. Price drops continue to fuel cloud adoption, but the landscape is different to 2014. Back then, both companies were offering free initial tier compute instances; now, free elements only come as part of promotional periods, or to entice customers in to paid options.

According to TCL, the average entry level cloud computing instance is now at $0.12 USD per hour (£0.08), and argues the range of pricing has narrowed in the past two years. The consultancy firm also anticipates that revenues for public cloud services will rise to approximately $82 billion (£56.8bn).

Pricing of cloud solutions, and what represents value for money, has been a hot topic in this publication in recent days. Amazon put forth its 51st price cut on EC2 instances last week, only for Google to retaliate by calling its rival’s pricing structure an “unpleasant surprise.” Earlier this week, analyst firm Cloud Spectator issued its benchmark report into cloud pricing and performance, with a surprising victor in 1&1, Google in fifth place, and AWS well outside the top 10.

Such analysis is, naturally, not always 100% objective, and it is always worth digging into providers in detail, asking key questions on data hosting, security, and SLAs, to avoid being stung. One interesting element the Cloud Spectator report found was that the adage ‘you get what you pay for’ is not entirely true; in terms of pure VM performance, the analysts argued there was little difference between all cloud service providers, although this test does not take into account support, managed hosting, and other value add benefits.

Despite the Cloud Spectator ranking however, TCL puts AWS at the top of its pedestal, citing the frequent price cuts. “New cloud services are being introduced to cater for specialised customer requirements as a means of avoiding price commoditisation – however, the market share and computing power of AWS gives the company a considerable advantage in providing economies of scale which are passed on to the end user,” the company writes.