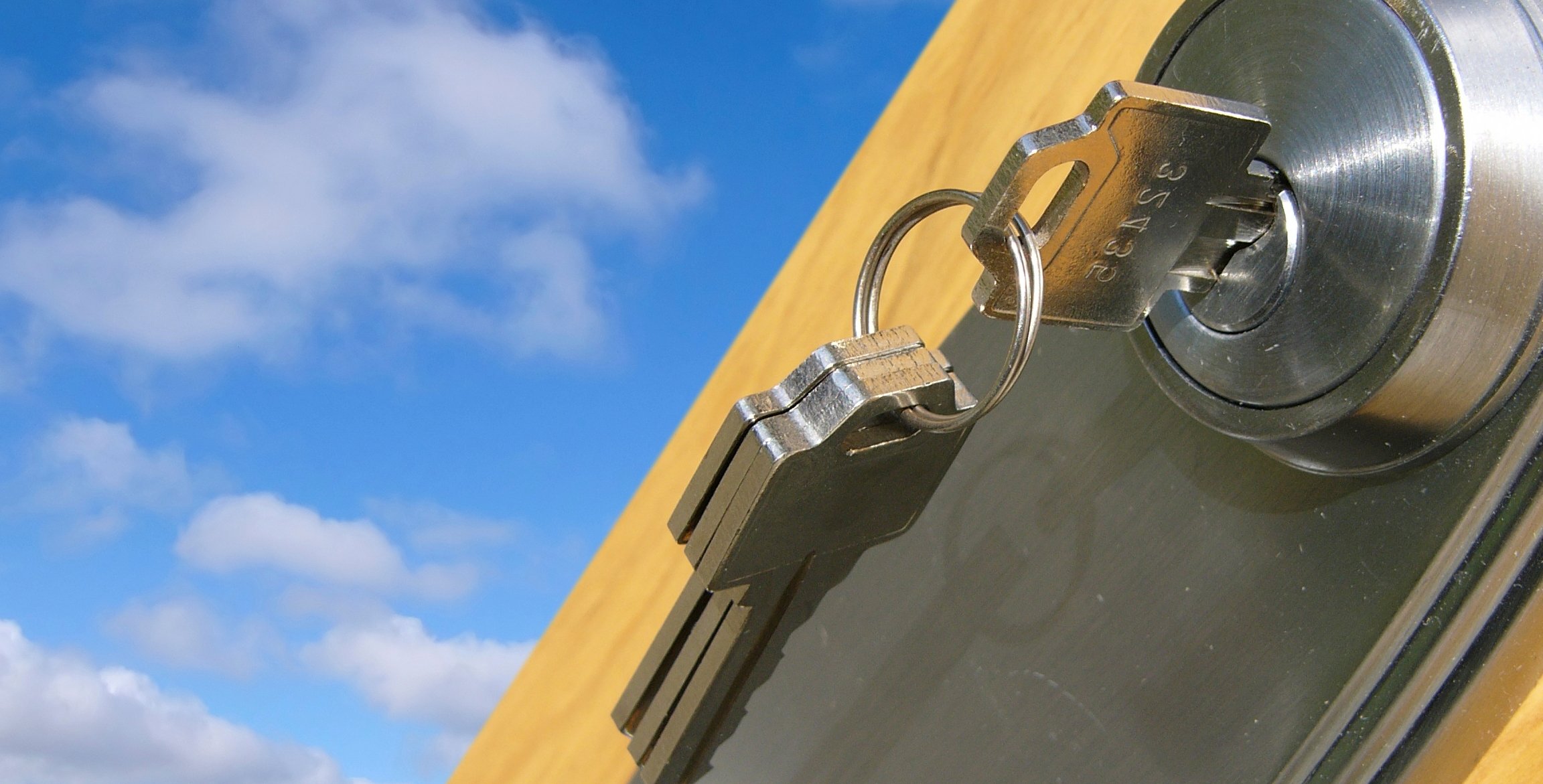 By James Bourne | 11th January 2016 | TechForge Media http://www.cloudcomputing-news.net/
Categories: Infrastructure,
James has a passion for how technologies influence business and several Mobile World Congress events under his belt. James has interviewed a variety of leading figures in his career, from former Mafia boss Michael Franzese, to Steve Wozniak, and Jean Michel Jarre. James can be found tweeting at @James_T_Bourne.

A business-led approach, collaborative IT resources and adopting key controls are the three main factors to DevOps success – but many UK businesses are still struggling with it, according to a new study from CA Technologies.

The report, entitled ‘Assembling the DevOps Jigsaw’ which polled more than 500 respondents from Europe, found only one in 10 (11%) UK organisations are in the category of ‘advanced DevOps adopters’, defined as organisations who have implemented DevOps practice across at least six different business areas. Swiss businesses (23%) are the furthest advanced, but other European countries are not noticeably better, with Spain (13%), France (12%), Italy (12%) and Germany (10%) all struggling.

Yet the majority of UK businesses are tuning in to DevOps methodology. More than two thirds of companies (67%) have implemented DevOps in some capacity, such as failing fast, and streamlining IT to free up resources for digital investment.

The reason for companies making initial steps but not going further revolves around the difficulties breaking down established barriers. 68% of those polled said it was important to remove the traditional walls between Dev and Ops teams, yet only 38% say they have fully dealt with cultural transformation.

Companies in the ‘advanced adopters’ category see business benefit from their change, according to the report. 85% of organisations polled across Europe saw ‘significant measurable benefits’ in customer retention, while the majority of firms also saw similar results in customer acquisition and new income streams.

Research over the past year has shown a confused outlook from businesses on the state and definition of DevOps. A report from Delphix in October found more than three quarters (77%) of firms had introduced dedicated budgets and support teams for DevOps, while in August the same firm found the primary definition was “developers and system administrators collaborating to ease the transition between development and production.”