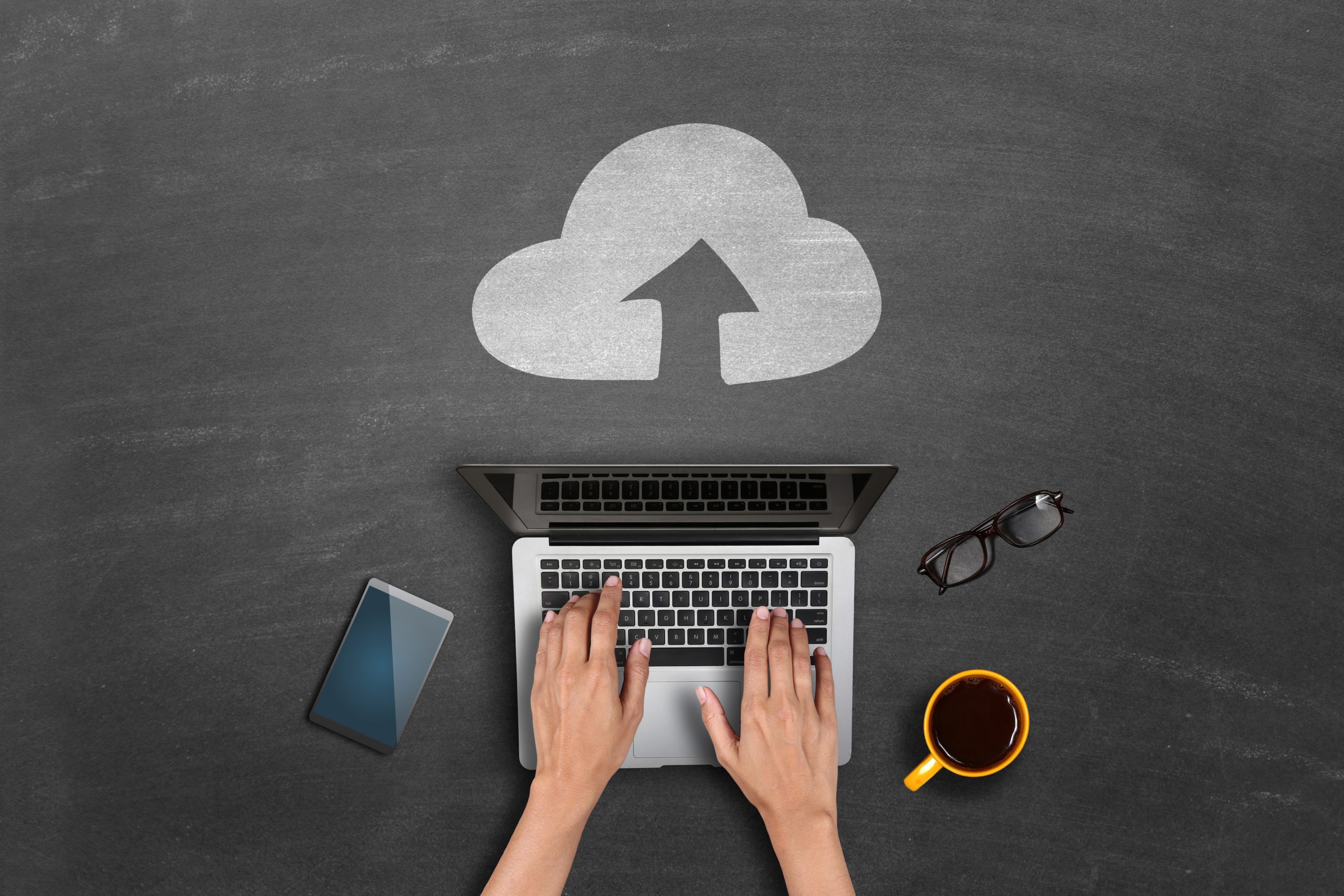 The data showed Dell EMC challenging the top two after the completion of their historic merger.

At the same time, original design manufacturers (ODMs) or contract manufacturers, in aggregate, are continuingly increasing their share of the market, driven by continued heavy investments in data centres by hyper-scale cloud providers. Microsoft and IBM complete the group of top cloud infrastructure vendors.

According to Synergy, HPE and Cisco have been in a closely contested leadership battle in the cloud market for the last sixteen quarters, over which time their total revenues are virtually identical.

And across the different types of cloud deployment, Cisco continues to hold a commanding lead in public cloud infrastructure while HP has a clear lead in private cloud.

The research firm predicts the total cloud infrastructure equipment revenues, including public and private cloud, hardware and software, to reach $70bn in 2016 and continue to grow at a double-digit pace.

Servers, OS, storage, networking and virtualisation software, all combined, accounted for 94% of the Q3 cloud infrastructure market and the balance comprised cloud security and cloud management.

Moreover, HPE leads the cloud server segment and is a main challenger in storage, while Cisco is dominant in the networking segment and also has a growing server product line.

Dell EMC is the second-ranked server vendor and has a clear lead on storage. Microsoft features heavily in the ranking due to its position in server OS and virtualisation applications, while IBM maintains a strong position across a range of cloud technology markets.

John Dinsdale, a chief analyst and research director at Synergy Research Group: “Growth in private cloud infrastructure is slowing down as enterprises shift more attention and workloads to the public cloud, but that means that there is a continued boom in shipments of infrastructure gear to public cloud providers.

For traditional IT infrastructure vendors there is one fly in the ointment though — hyperscale cloud providers account for an ever-increasing share of data centre gear and many of them are on a continued drive to deploy own-designed servers, storage and networking equipment, manufactured for them by ODMs.