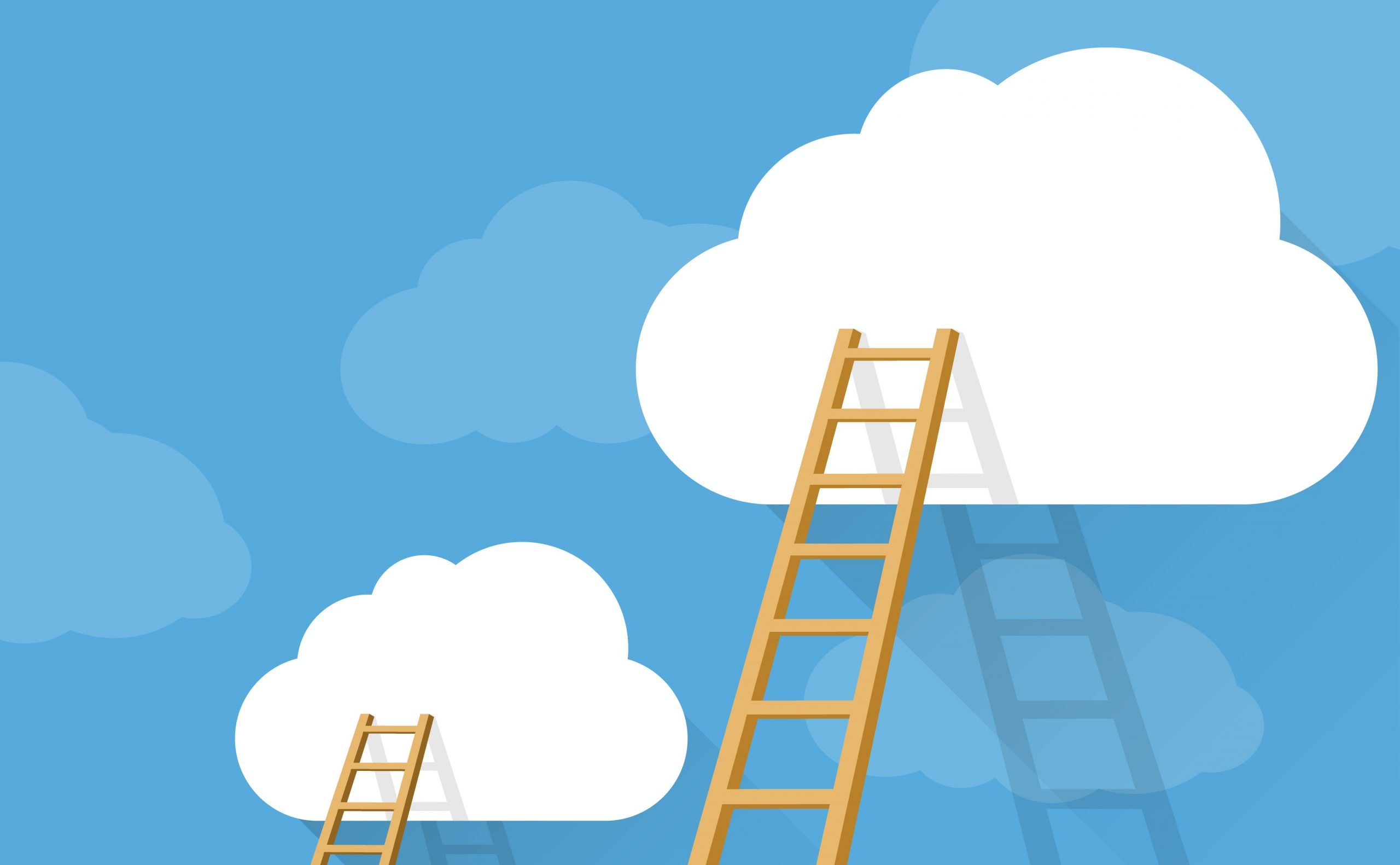 By James Bourne | 17th August 2016 | TechForge Media https://www.cloudcomputing-news.net/
Categories: Infrastructure, Research, Software as a Service,
James has a passion for how technologies influence business and has several Mobile World Congress events under his belt. James has interviewed a variety of leading figures in his career, from former Mafia boss Michael Franzese, to Steve Wozniak, and Jean Michel Jarre. James can be found tweeting at @James_T_Bourne.

Nearly 95% of small to medium businesses say they either already use a cloud hosting service or plan to transition to it according to the latest study from B2B research firm Clutch.co – as web hosting providers aren’t hitting the mark.

The survey, which quizzed 300 SMBs – defined as having between two and 1000 employees – found a trend towards cloud hosting. Almost three quarters (72%) of SMBs have changed web hosting providers over the past five years, while a worrying 86% said they had experienced issues in the last year alone. Most businesses change providers because they can find better value elsewhere.

In terms of specific issues with hosting providers, the biggest bugbear was downtime, cited by 35% of respondents, although poor performance (33%), increased costs (32%), poor customer support (27%), and server limits (26%) were also noted.

Rachel Bair, director of hosting and client services at Unleashed Technologies, summed up the survey’s findings. “I don’t think you can truly move forward within a company without using cloud in some way, whether that’s by buying software as a service from somebody or creating your own cloud infrastructure for your business,” she said. “To stay competitive in your own vertical, cloud hosting will be the way to go.”

The research therefore concludes that SMBs are becoming increasingly attracted to cloud hosting providers because of their difficulties with web hosting. Yet it might not be a walk in the park with regard to cloud vendors, either. Regarding infrastructure, a study from iland last year found a series of issues customers had with their providers, from onboarding, to the lack of a human aspect to customer support, and bill shock.

When it comes to storage, research from Clutch in November found just over half (52%) of small businesses are currently using cloud storage, with Dropbox the most popular. Could the two aspects be compared? Alex Miller, an analyst at Clutch, noted that while the hosting side is bound to get higher figures because the same vendors can be involved, there is still an issue with the results.

“Unlike switching from on-premises storage options to cloud storage options, the process of utilising cloud hosting is not much different from traditional hosting services, and can often be done with the same vendors,” Miller told CloudTech.

“However, the results from both surveys show that many users select a service based on cost rather than performance of the service, which can lead to future problems given the vast difference of capabilities among cloud providers.”

You can read the full survey results here.