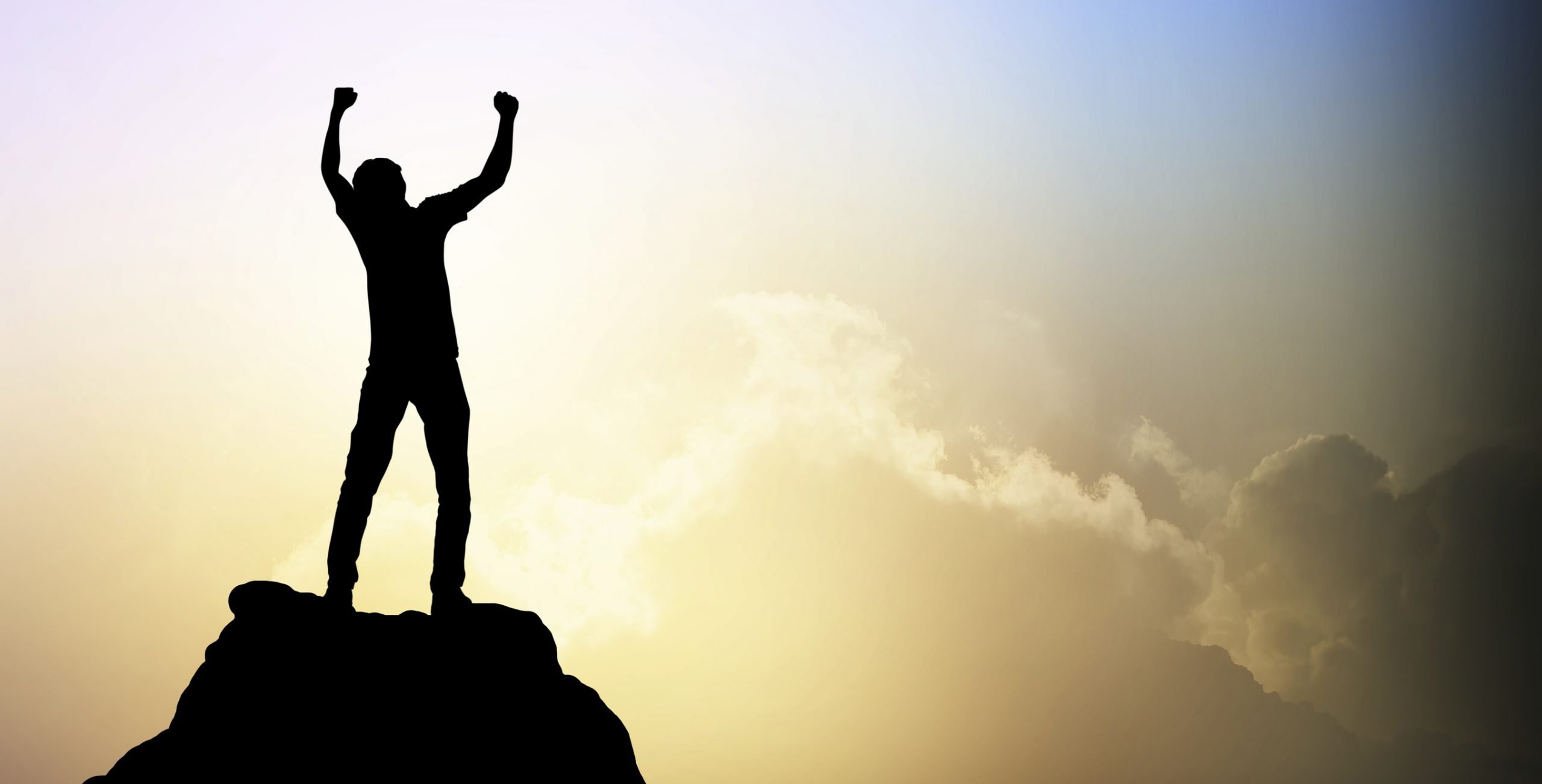 By James Bourne | 8th August 2016 | TechForge Media http://www.cloudcomputing-news.net/
Categories: AWS, Google Cloud, Infrastructure, Infrastructure as a Service, Microsoft, Research,
James is editor in chief of TechForge Media, with a passion for how technologies influence business and several Mobile World Congress events under his belt. James has interviewed a variety of leading figures in his career, from former Mafia boss Michael Franzese, to Steve Wozniak, and Jean Michel Jarre. James can be found tweeting at @James_T_Bourne.

Here’s a slightly different take on a widely analysed space: IHS Markit has put Amazon, Google, IBM and Microsoft as leaders in the cloud IT infrastructure services sector – but put Amazon at the left of the others.

The analyst house released its cloud services scorecard which provides an interesting examination of the landscape – certainly different in its approach to Gartner’s Magic Quadrant for instance. The graph is divided into three segments; challengers, established players, and leaders. Assuming the two axes, of market presence and momentum, average at 3.0, any organisation which scores higher in both is automatically in the leaders’ square.

It’s a clever way of putting the crosses in the box. Other vendors in the scorecard included CenturyLink, Equinix, Rackspace and Verizon in the established bucket, and Salesforce as the only challenger.

“Leadership in the cloud IT infrastructure services market requires very strong in-house software development skills, and all the leaders in our scorecard have a long history of innovation,” said Cliff Grossner, senior research director for data centre, cloud and SDN at IHS Markit in a statement. “This is not expected to change moving forward.”

Grossner added: “Established players, meanwhile, are able to leverage an existing services client base to which they can offer operational efficiencies. Although they have lower market momentum than the leaders, their significant presence indicates strong adoption of their solutions.”

Gartner’s Magic Quadrant arrived late last week, with Amazon Web Services (AWS), Microsoft and Google clearly holding the first three positions in that order. The former two were, for the second year running, the only vendors to make an appearance in the leaders’ section, while Google was the only company which found a place in the visionaries’ pile.

IHS and Markit, both analyst firms in their own right, announced a merger in March, with the details being fully ironed out in July. You can find out more about the report here (subscription required).