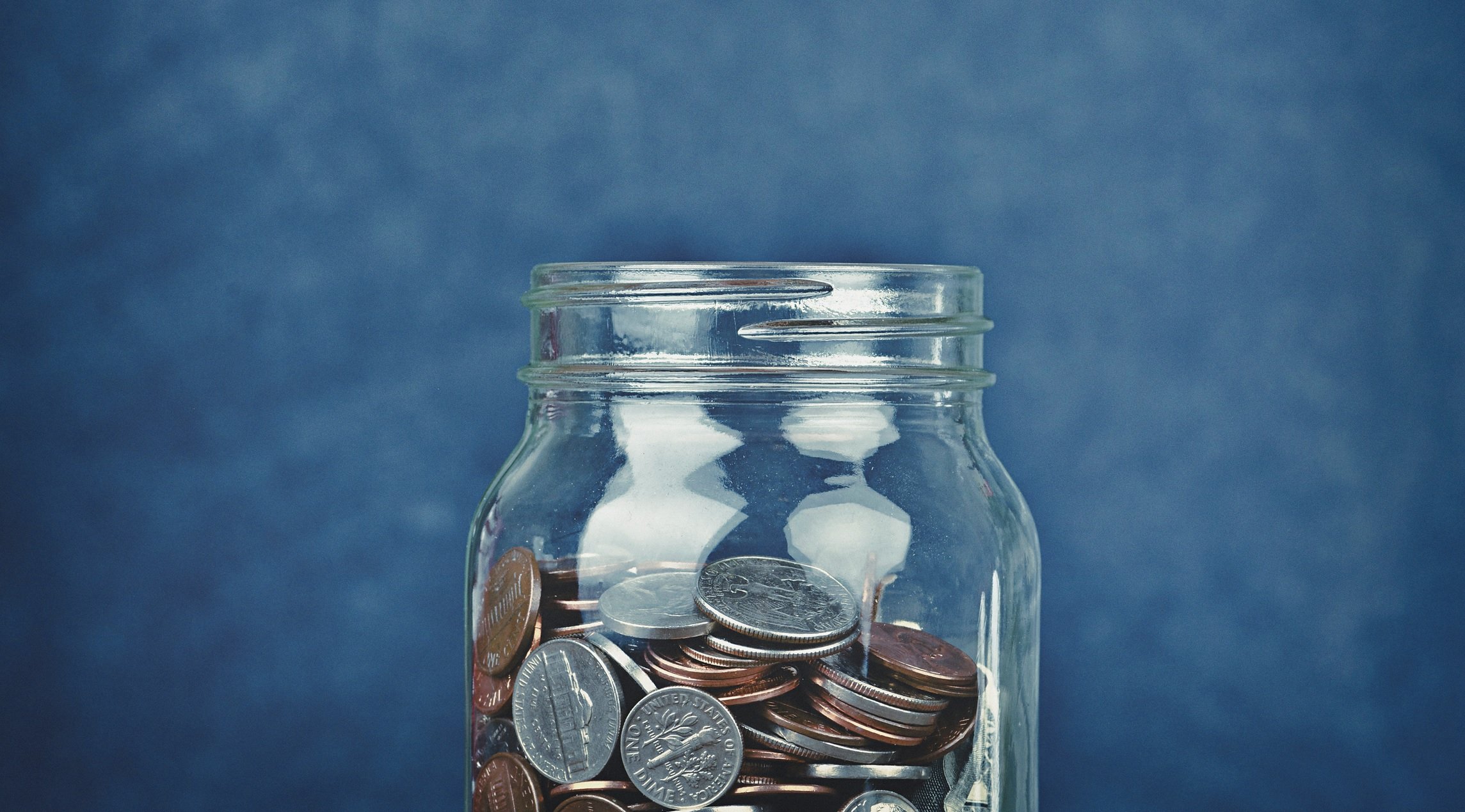 By James Bourne | 2nd August 2016 | TechForge Media http://www.cloudcomputing-news.net/
Categories: AWS, Google Cloud, Infrastructure, Infrastructure as a Service, Research,
James is editor in chief of TechForge Media, with a passion for how technologies influence business and several Mobile World Congress events under his belt. James has interviewed a variety of leading figures in his career, from former Mafia boss Michael Franzese, to Steve Wozniak, and Jean Michel Jarre. James can be found tweeting at @James_T_Bourne.

Amazon Web Services (AWS), Microsoft, IBM and Google continue to grow more quickly than their smaller competitors and own between them more than half of the global cloud infrastructure service market.

That’s according to the latest figures put out by Synergy Research, who issued a note after Amazon and Alphabet – the parent company of Google – put out their second quarter financial results last week.

Comparing the charts for this quarter compared to Q415, Amazon’s year on year growth has slowed a little – from 63% to 53% – with a similar tale being told for Microsoft (124% to 100% yearly growth respectively). The big winner, if you could call it that, is Google, which Synergy assesses is growing at a 162% yearly clip, where it was at 108% previously. IBM’s growth (57%) is unchanged from Q4, with its strong showing mainly down to leadership in the hosted private cloud segment.

The figures reveal little in the way of surprises for those who have been following the segment.

While Synergy argues the best of the rest, including Alibaba and Oracle – which bought NetSuite for $9.3bn last month – are growing particularly strongly, their current position is miles behind Google, never mind AWS.

“Amazon/AWS remains far ahead and in a league of its own, despite some valiant efforts from the other big three cloud providers,” said John Dinsdale, Synergy chief analyst, in an email.

“Despite its huge scale Amazon is still growing faster than the market and is increasing its market share. It continues to lead in all geographic regions and most market segments.”

Dinsdale told CloudTech at the time of the Oracle/NetSuite deal going public that the move would strengthen the Redwood giant’s position in the enterprise SaaS market, and assessed Oracle as a top 10 PaaS and top 20 IaaS player. NetSuite on its own was considered by Synergy as a top 15 enterprise SaaS vendor.