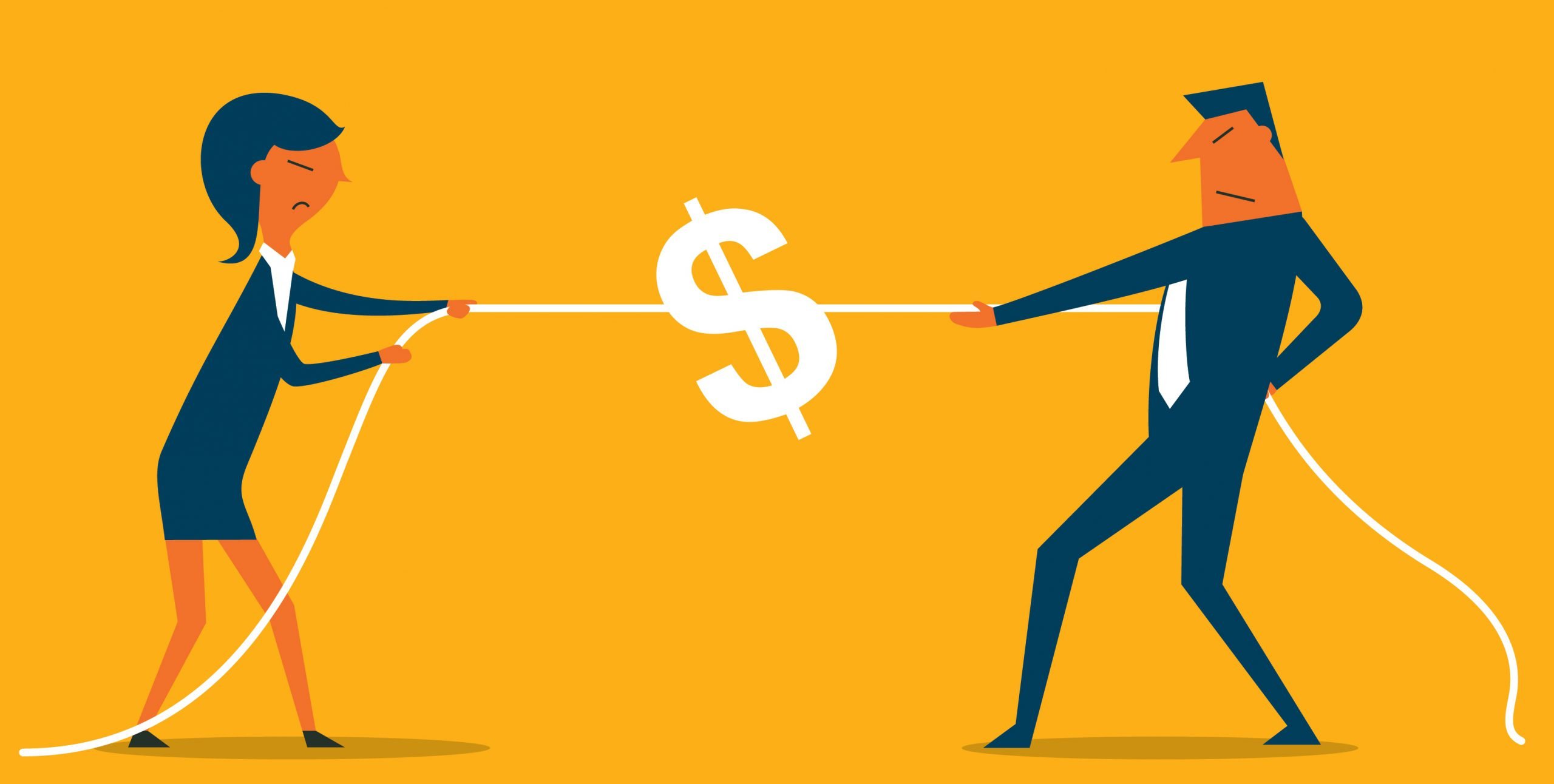 By James Bourne | 23rd September 2015 | TechForge Media https://www.cloudcomputing-news.net/
Categories: Cloud Computing Public Sector News. Read the latest news and insights on cloud computing in the public sector here at Cloud Tech News.">Public Sector,
James has a passion for how technologies influence business and has several Mobile World Congress events under his belt. James has interviewed a variety of leading figures in his career, from former Mafia boss Michael Franzese, to Steve Wozniak, and Jean Michel Jarre. James can be found tweeting at @James_T_Bourne.

Even though the public sector is adopting cloud as a key part of its IT strategy, new research from Sungard Availability Services has revealed the sector is facing a large number of challenges in managing and operating cloud environments.

According to the report, entitled ‘Digital by Design: Avoiding the cloud hangover in the UK public sector’, UK public sector organisations are spending over £300 million each year on ‘hidden costs’ associated with their cloud computing projects. The research, which polled 45 senior IT decision makers in the UK public sector, also found that more than three quarters (82%) of respondents had encountered some form of unplanned cloud spend.

Each organisation is paying on average just under £139,000 a year on maintaining cloud services, with an additional figure of £258,000 on average over the past five years thanks to external maintenance costs for hardware and systems integration costs among others.

The headaches do not stop there, however. 55% of respondents said cloud had increased the complexity of their IT environment, which compares badly against financial services (32%) and manufacturing (29%). 71% also argued that cloud computing had added a new set of IT challenges. In particular, interoperability between the existing IT estate and cloud platforms was the biggest issue, according to 44% of those polled.

Keith Tilley, EVP global sales and customer services management at Sungard AS, explained: “There is no silver bullet for adopting cloud computing and it is clear that the public sector has faced some significant challenges. The very nature of the public sector also means that highly sensitive data such as patient data, defence or security records are not always suitable for particular cloud environments.

“Cloud computing has the potential to dramatically reduce costs across health, education, central and local government and much more, if it is deployed in the right way,” he added.

You can find out more about the report here.