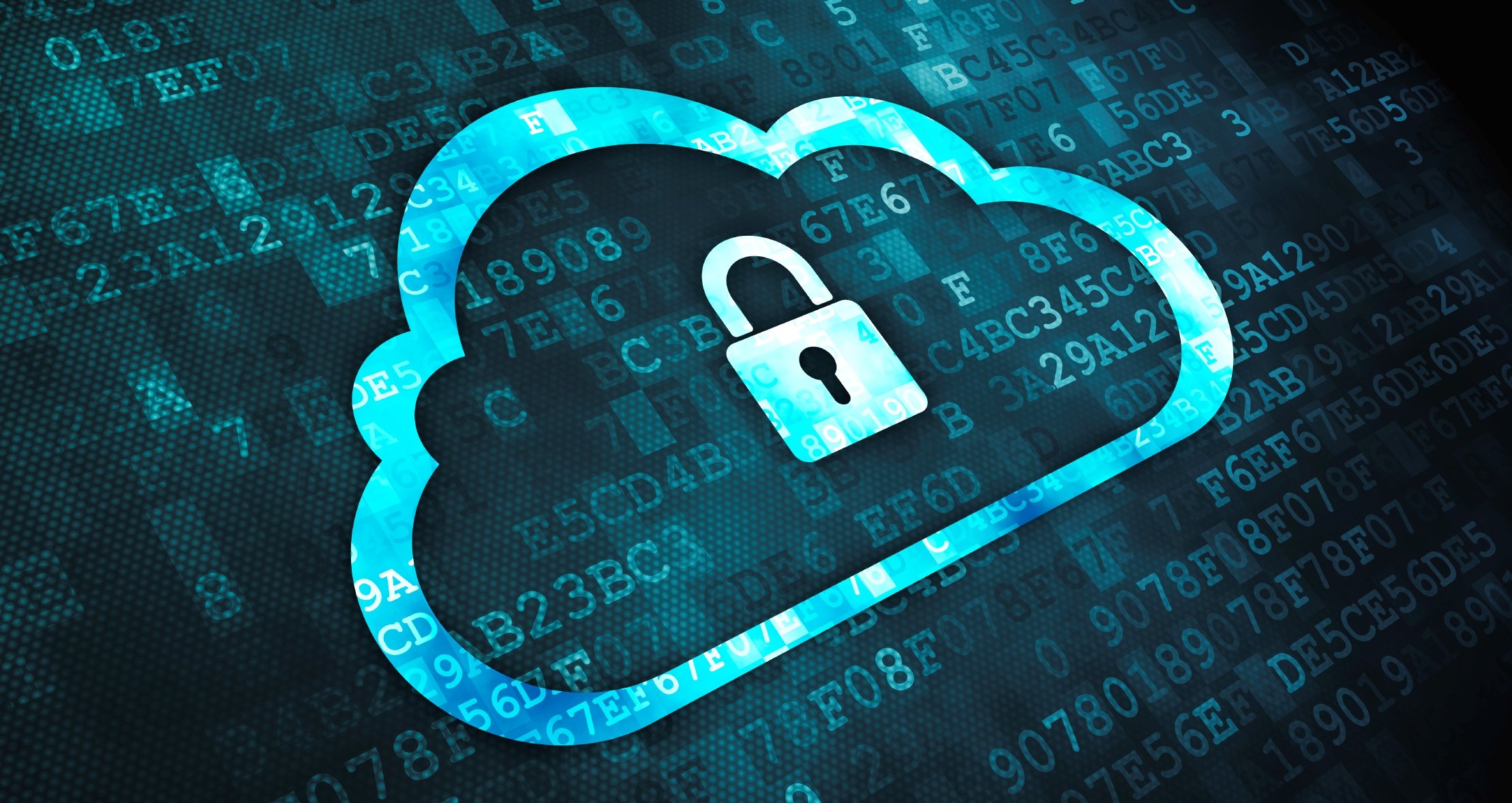 By James Bourne | 15th September 2015 | TechForge Media http://www.cloudcomputing-news.net/
Categories: Data & Analytics,
James is editor in chief of TechForge Media, with a passion for how technologies influence business and several Mobile World Congress events under his belt. James has interviewed a variety of leading figures in his career, from former Mafia boss Michael Franzese, to Steve Wozniak, and Jean Michel Jarre. James can be found tweeting at @James_T_Bourne.

Smaller businesses are less likely to have a business continuity plan in place – and according to disaster recovery (DR) and backup provider Databarracks, there needs to be a stronger culture shift to put it right.

According to the vendor’s most recent Data Health Check report, only a quarter (27%) of small businesses have business continuity plans, compared to 68% of medium-sized firms and 75% of large organisations. Of the organisations with a plan in place, 88% had a specific IT disaster recovery plan outlined within it. A further 7% of respondents expect to put one in within the next 12 months.

One of the more interesting titbits from the research related to how and why data was lost. According to the figures, human error contributed to almost a quarter (24%) of data loss, ahead of hardware failure (21%). To put this in perspective, the November 2014 iteration of the Data Health Check ranked the good old fashioned cock-up in third place, narrowly behind hardware and software failure. For the second year running, large businesses are more likely to lose data through human error than a hardware meltdown.

Not surprisingly, disaster recovery testing had a major impact on the confidence organisations had in their solutions. 58% of organisations who had tested their DR systems in the past year said they were “very confident” with their choice. For those who hadn’t tested, that number fell to 28%. In contrast, only 3% of businesses had tested their DR plans and found concerns.

The figures point to a clear trend; disaster recovery is no longer out of the reach of small businesses through the commoditising effects of cloud computing. According to Oscar Arean, Databarracks technical operations manager and author of the report, businesses who say they don’t have the time to test a DR system are more than likely blowing smoke.

“Sometimes it takes a prolonged period of downtime or a substantial data loss for a business to realise the importance of a robust DR solution, but it shouldn’t come at that cost,” said Arean. He added: “We need to see a culture shift and perhaps some of that responsibility falls to the service providers as well as the customers.

“DR providers need to educate organisations on the importance of disaster recovery planning and testing, and demonstrate how vulnerable they are if this isn’t done.”

In May, figures from Databarracks revealed the majority of councils in London have disaster recovery systems in place – yet many had not been tested for at least 12 months.