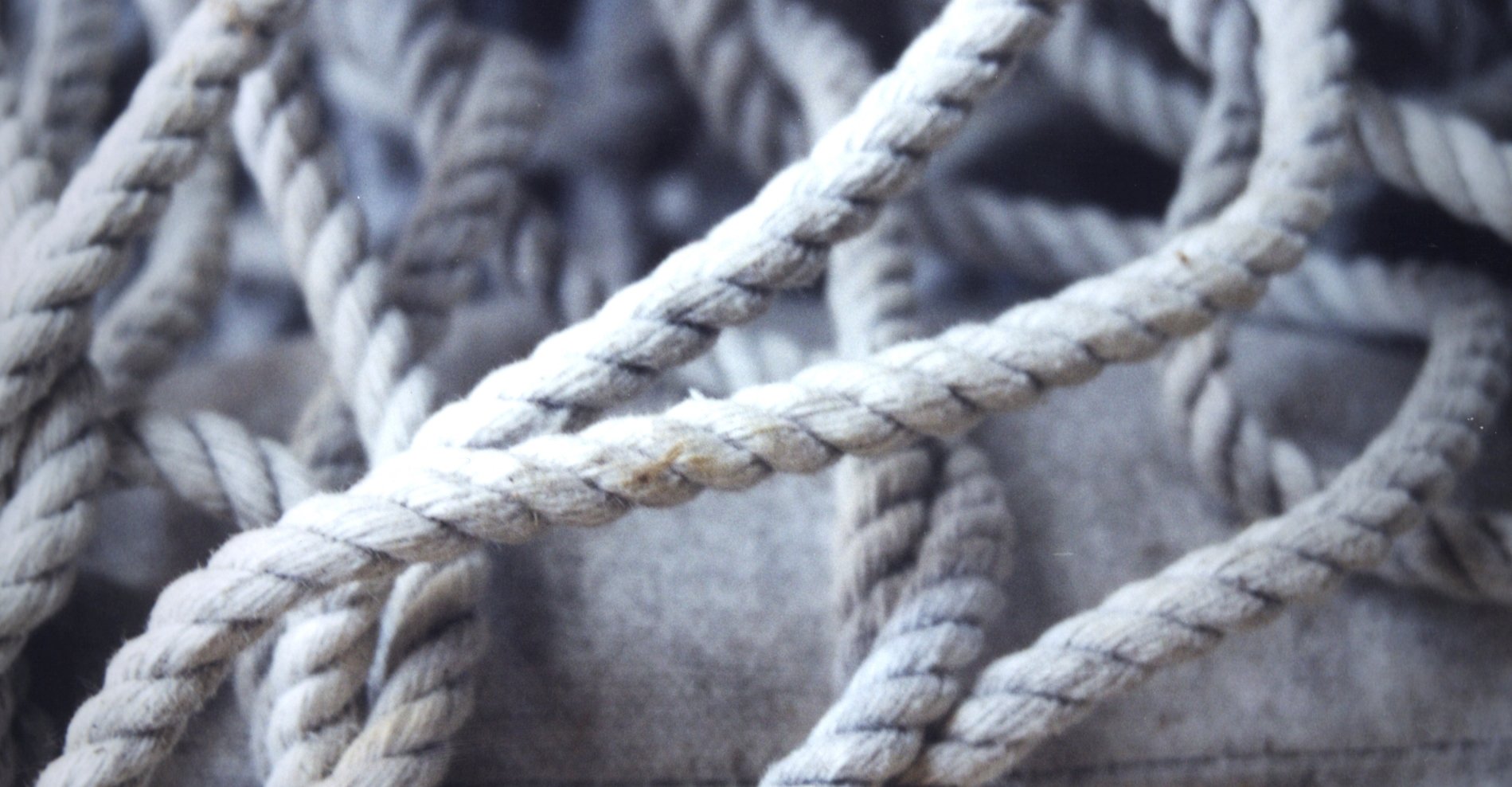 By James Bourne | 9th October 2015 | TechForge Media https://www.cloudcomputing-news.net/
Categories: Cloud Computing,
James has a passion for how technologies influence business and has several Mobile World Congress events under his belt. James has interviewed a variety of leading figures in his career, from former Mafia boss Michael Franzese, to Steve Wozniak, and Jean Michel Jarre. James can be found tweeting at @James_T_Bourne.

Cloud computing has been cited by CIOs as one of the biggest contributors to IT complexity, according to a report released this week by Trustmarque.

Two thirds (66%) of survey respondents claim cloud is a primary reason for IT complexity, ahead of legacy technology (51%) and software licensing (51%). Almost three quarters (71%) said it was increasingly difficult to understand the right technology to use, while 61% agreed that finding the right solution to their business need was becoming more complicated.

Not surprisingly, 79% of those polled said that simplifying IT was a priority for their organisation. Breaking those numbers down, 36% said the biggest priority was ‘simplifying the management of shadow IT and business-led IT spend’, while 34% argued it was ‘simplifying the user experience through deploying new digital technologies’. Equally unsurprisingly, 87% of CIOs noted keeping ahead of security threats was a challenge.

An even higher number of CIOs (89%) argued that simplifying legacy IT whilst driving innovation remains a challenge. The topic of keeping on top of the competition while transforming enterprise IT was covered in depth at the IP EXPO event earlier this week. Antonio Piraino, CTO at ScienceLogic, put part of the blame at the CIO for hybrid IT issues; problems included the CIO being hesitant, a shift in complexity, and not identifying cloud appropriate workloads.

One of the key tenets of Piraino’s talk – that transforming to cloud is as significant a change as moving from the mainframe to client/server – was emphasised by James Butler, Trustmarque CTO. “The challenge of transforming traditional IT estates and organisations to this new platform is as significant as from mainframes to PCs, or the adoption of the Internet,” he said.

“This transition from the internet-enabled business to the digital one is a huge increase in complexity for IT departments designed for business as usual technical operations, while traditional models of integration, licensing and management that were not designed for cloud are exacerbating the problem,” Butler added.

The issue of software licensing and restrictive models is being taken up by the Campaign for Clear Licensing (CCL), which has examined the practices of Oracle, SAP, and IBM thus far.