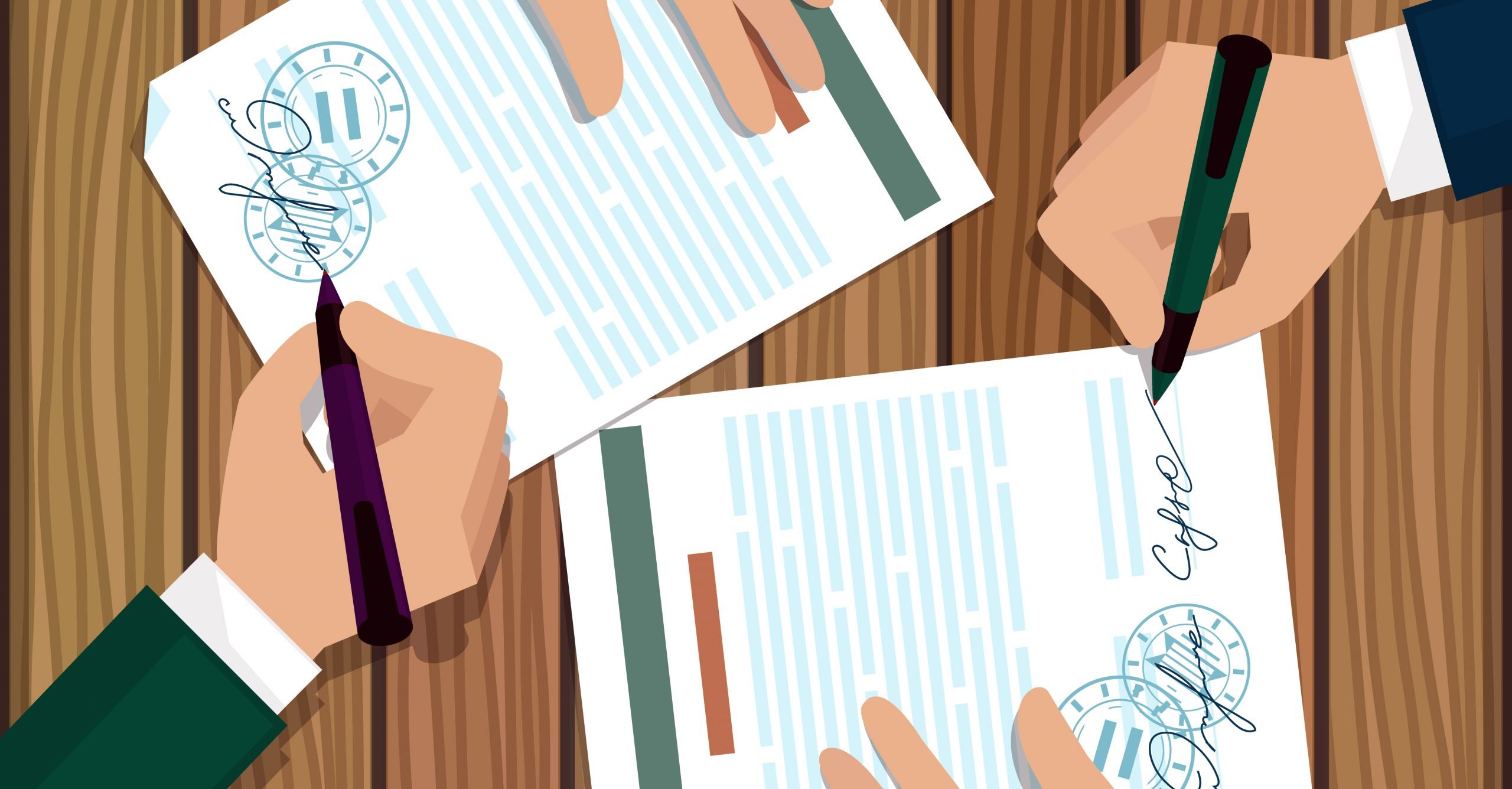 By James Bourne | 18th March 2015 | TechForge Media https://www.cloudcomputing-news.net/
Categories: Data & Analytics,
James has a passion for how technologies influence business and has several Mobile World Congress events under his belt. James has interviewed a variety of leading figures in his career, from former Mafia boss Michael Franzese, to Steve Wozniak, and Jean Michel Jarre. James can be found tweeting at @James_T_Bourne.

76% of organisations surveyed by CDW in its Cloud 401 report say at least one cloud vendor failed to meet their SLAs.

The report, released in February, found reliability (43%) as the most important metric for cloud service providers, far ahead of cost (28%) and ability to integrate with existing infrastructure (27%), meaning a double whammy for providers who couldn’t meet their uptime figures.

Cloud services go down for a variety of reasons, from the preventable, such as a fat finger, to the less preventable, like adverse weather conditions. Very few cloud service providers have spotless records in this department, as data from benchmarking provider CloudHarmony found.

Yet if you claim a certain figure and can’t match up to it, as Mimecast famously did, customers won’t be happy. Nor, as Verizon found out, will they be happy if you propose ‘planned’ downtime to improve infrastructure in order to reduce the risks of further outages.

Despite this, the research found 35% of IT services today are delivered totally or partially by cloud. Going forward, organisations are considering delivering 35% of entirely new IT services via the cloud. Barriers for further adoption according to survey respondents are security (47%) – surprise, surprise – trust in solutions (31%), budget (24%) and management support (19%).

Yet the overall consensus from the report was that cloud “works”, and organisations, particularly in more regulated industries, should face up to their fears.

A CIO in federal government told the report, “Be very optimistic and open-minded about how it can enhance the efficiency and reliability of an entity’s operations”, while a healthcare CTO said, “Although it may seem complex, cloud is by far the way to go as far as infrastructure and storage.”

Do you agree with the report’s findings?