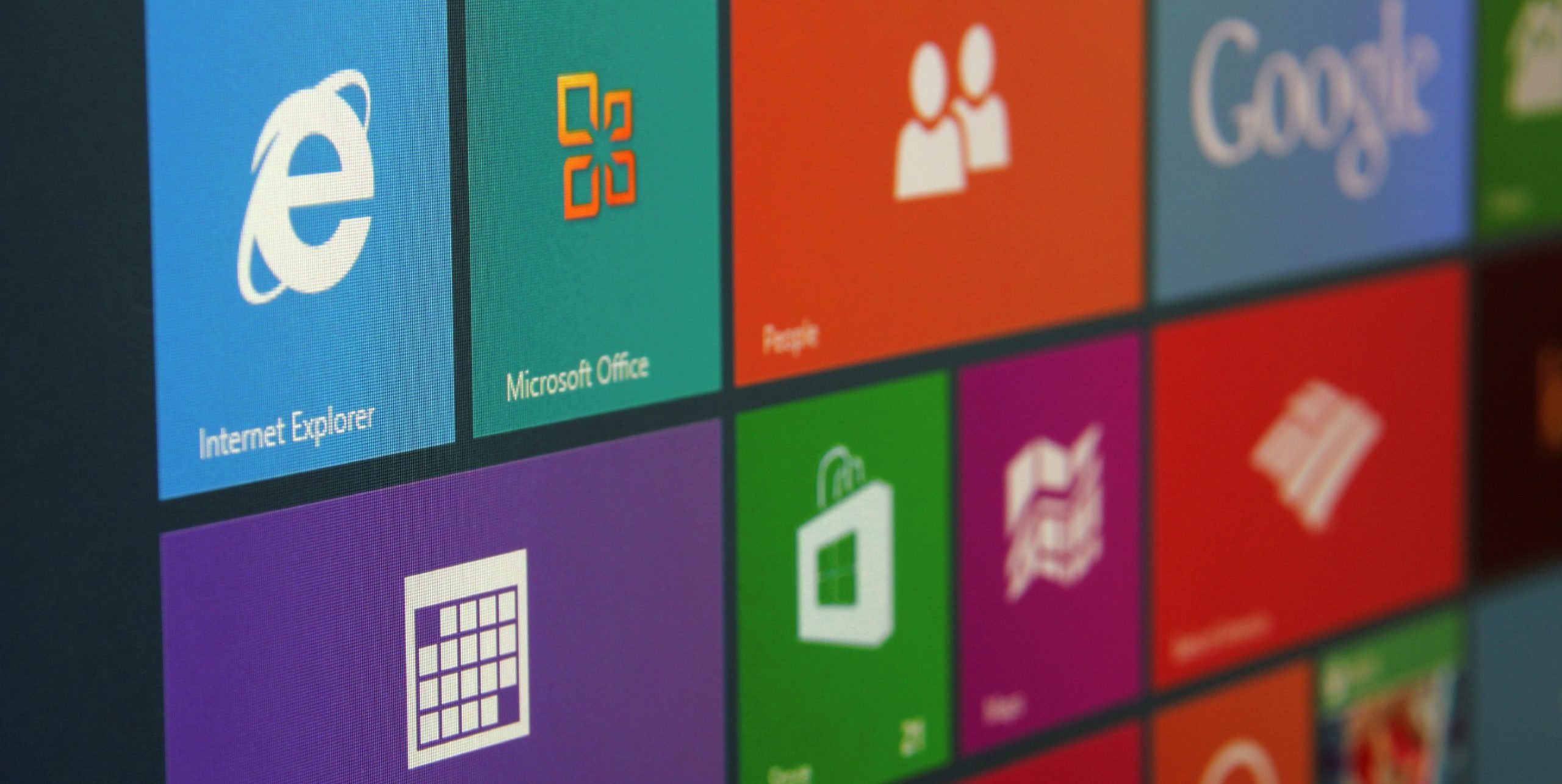 By James Bourne | 8th July 2015 | TechForge Media https://www.cloudcomputing-news.net/
Categories: Collaboration, Google Cloud, Hybrid Cloud, Software as a Service,
James has a passion for how technologies influence business and has several Mobile World Congress events under his belt. James has interviewed a variety of leading figures in his career, from former Mafia boss Michael Franzese, to Steve Wozniak, and Jean Michel Jarre. James can be found tweeting at @James_T_Bourne.

If you’ve ever talked to an acquaintance about what technology they use at their place of work, then this might be the article for you: a survey from BetterCloud has found the benefits of Google Apps and Microsoft Office for organisations of all sizes.

As befitting smaller businesses, more Google Apps implementations are done in one go. More than two thirds (68%) of Google Apps organisations roll out at once, compared with 62% of Office 365 respondents who opt for a hybrid deployment strategy. This is not a surprise, according to the report authors, citing Google’s push for organisations to undergo transformational change – rolling out Google Apps over the course of a weekend, or across several weekends.

For firms which utilise more than 50% of applications, the most popular apps for Google were Gmail, Calendar and Drive, while for Office 365 the most popular apps were all desktop – Word, Excel and Outlook. Yet there’s a caveat, with BetterCloud noting the importance of Office 365’s nascent nature, the more likely older workforce at Office 365 organisations, and the hybrid approach in moving to the cloud.

As a result, BetterCloud gives a hypothetical description of a Google Apps and Microsoft Office 365 customer based on their data. The average company which uses Google was a SaaS company founded in 2010, with 110 employees, three in IT, with a high percentage of millennial workforce.

For Office 365, it’s more likely to be a company founded in 1982, with complex on-premises infrastructure after 30 years of growth. While they have moved some infrastructure to the cloud, it’s not fully there yet, although the company is experiencing productivity and collaboration gains. None of the larger enterprises surveyed – 5000 or more employees – run 100% of their IT in the cloud, either from Microsoft or Google.

“The role of IT is evolving,” the report concludes. “IT admins aren’t sitting back and waiting to fix what breaks any longer; now, with the benefit of the cloud, they’re given more opportunity – and time – to spend on getting things done proactively.”