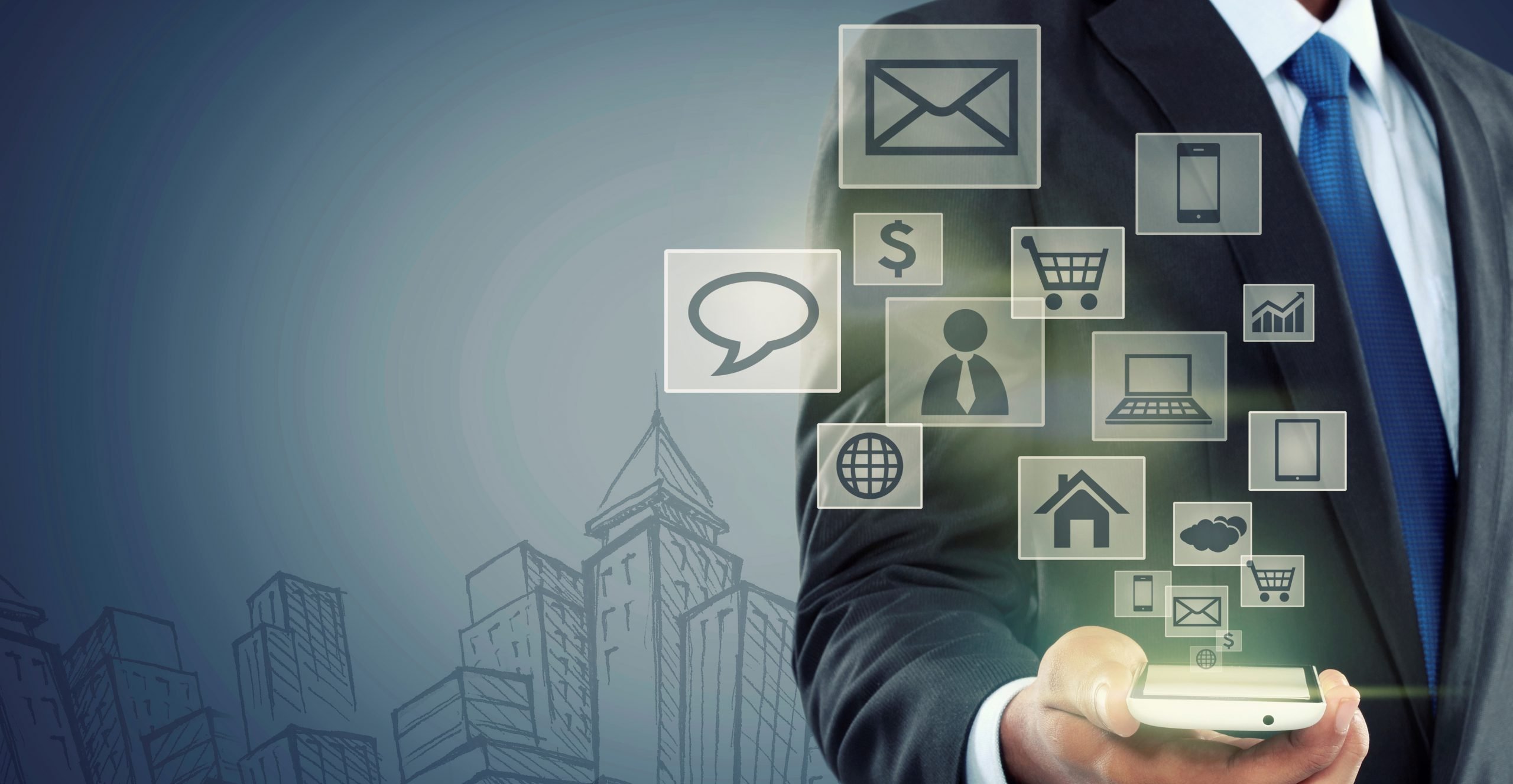 By James Bourne | 26th February 2015 | TechForge Media https://www.cloudcomputing-news.net/
Categories: Hybrid Cloud, Infrastructure, Private Cloud, Public Cloud,
James has a passion for how technologies influence business and has several Mobile World Congress events under his belt. James has interviewed a variety of leading figures in his career, from former Mafia boss Michael Franzese, to Steve Wozniak, and Jean Michel Jarre. James can be found tweeting at @James_T_Bourne.

85% of respondents in a Tata Communications survey say that cloud computing had lived up to industry hype in their experience, with 23% saying cloud had exceeded their expectations.

Increased productivity was the most popular benefit according to 69% of those polled, with better access to data (65%) and reductions in costs (63%) also highly cited. 83% of respondents admitted they experienced benefits they weren’t expecting to see.

The report added to the plethora of research confirming cloud computing was being widely used in the enterprise. 97% of respondents overall said their organisation had already adopted cloud, with only 1% saying it wasn’t an important part of their infrastructure. Private remains the most popular use case – 50% of respondents said they had deployed private cloud for between one and three years – while hybrid is certainly on the rise, with one in 10 deploying within the last year.

Almost two third (65%) of respondents said using the cloud had led to increased speed of access to technology, while a similar number (67%) experienced reduced delivery times to clients and partners.

Yet this doesn’t explain the full story. More than half (57%) of respondents admit they have migrated data back in-house from the cloud. Not surprisingly, it’s security and data protection they’re concerned about. Of the application structure in organisations polled, only two in five (39%) apps are ready to move to the cloud – and as a result companies are primarily relying on private cloud.

However 94% said their organisations would be more partial to using hybrid cloud is the connections within publicly-used internet structure could be made more predictable.

“This independent research shows that the cloud has exited the hype cycle and entered the real adoption phase for businesses globally,” said Julie Woods-Moss, CMO at Tata Communications. “It is now a strategic investment and a competitive differentiator.”

You can find the full report (email required) here.