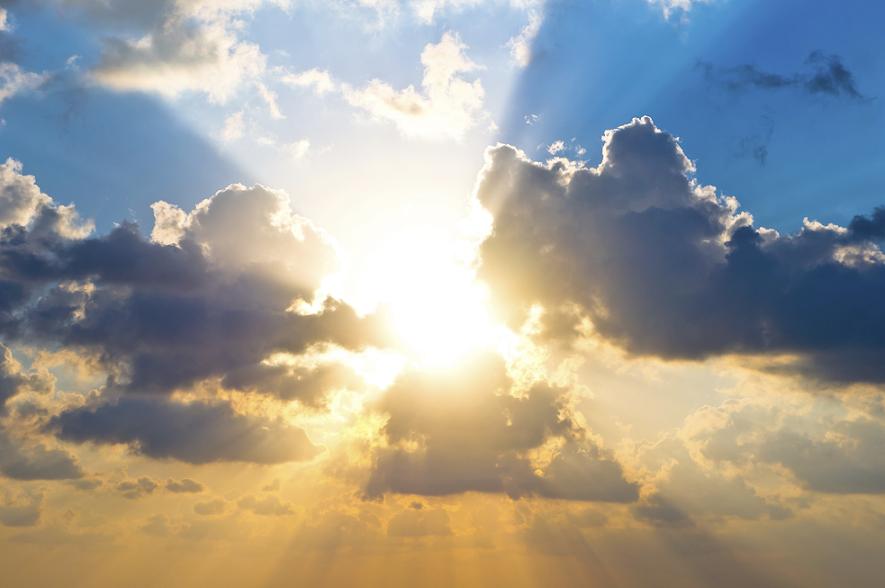 By Ted Navarro | 21st April 2015 | ComputeNext http://www.computenext.com/
Categories: Industries, Research,
Ted is the technical writer and inbound marketer for ComputeNext, an innovative cloud marketplace company. Check out the ComputeNext blog for the latest in cloud computing and IaaS technology. Follow them on Twitter, Like them on Facebook, and engage in the discussion at https://www.computenext.com/blog/.

Research recently carried out by Dimensional Research has unveiled something very interesting about the future of cloud computing – and it’s a trend of which anyone with even a passing interest in the technology should be aware of.

Commissioned by Equinix, Dimensional conducted a survey of over 650 IT decision makers worldwide and discovered that the majority of enterprises are looking into the deployment of multiple clouds in both the short and long-term…

The Raw Facts About Multicloud

As posted on the Equinix blog, Dimensional Research found that 77% of IT decision makers are planning to implement multi-cloud architecture, while a staggering 91% intend to at least implement some sort of cloud-based solution within the next twelve months. Of these respondents, 48% plan to deploy six or more cloud services. The top applications slated to be moved to the cloud during this implementation are storage/backup, business intelligence, disaster recovery, project management, and content management.

Not all that surprising, right?

Dimensional further found that, though respondents understood the value of multiple cloud services, they were also unwilling to deal with the headache involved in juggling multiple hosts- a single provider must offer hosting for every vendor a client uses. 58% of the businesses surveyed have already found such an organization, while 45% intend to entrust their new services to a single colocation provider. In both cases, the majority of businesses (58%) planned to deploy their cloud infrastructure in multiple countries, underscoring the importance of globalization in the new cloud market.

Last, but certainly not least, the vast majority of professionals surveyed – 85%, to be exact – said that they place high value on establishing a direct connection to a cloud provider. There were several reasons given for this, but chief among them was a need for security, along with reliability and performance in second and third, respectively.

Why Does Any Of This Matter?

Alright. We’ve nailed down the raw details of Dimensional’s survey. Now let’s get to the important part – why should you care?

And just what does “multi-cloud” mean, anyway?  You’d be right to think it sounds suspiciously like another buzzword – it basically is. Let’s see if we can clear the air a bit.

In essence, multi-cloud is exactly what it sounds like. It’s term used to refer to a use-case in which a business implements multiple different services, platforms, and applications into its cloud architecture. Rather than using a hybrid cloud, a public cloud, or a private cloud, the business merges several different clouds into one complete platform.

In essence, it’s exactly what’s written on the box – cloud infrastructure which makes use of multiple different services, platforms, and applications.

As for why it’s important?

A few reasons, according to Dyn’s Head of Market Intelligence Phil Hochmuth. Citing two well-known analysts within the technology industry, Hochmuth explains that economics and availability are two major factors driving the adoption of multi-cloud environments. Intense competition within the cloud provider space, he maintains, will serve to bring down prices, while high-availability and the capacity to keep track of one’s entire cloud network will drive adoption of third-party management and monitoring tools.

Of course, equally important to this adoption is the increasingly-complex ways in which businesses are using the cloud, says Lithicum. The majority of projects in the modern enterprise are complex enough that single-purpose cloud architecture simply isn’t up to the task of managing them. The move to multi-cloud is thus a natural progression, as opposed to some sort of radical paradigm shift.

A Multi-Cloud Future Lies Ahead

Industry experts have maintained for some time that multi-cloud is the future of cloud computing within enterprise. Dimensional Research’s survey simply drives this truth home. If your business is considering a leap into the cloud, it’s worth considering if a single public, private, or hybrid solution will be enough. You need to take stock of all your requirements – if you don’t, you might find what you end up with simply doesn’t fit your organization.

Do you think multi-cloud is the new “holy grail” of computing? Let us know in the comments.