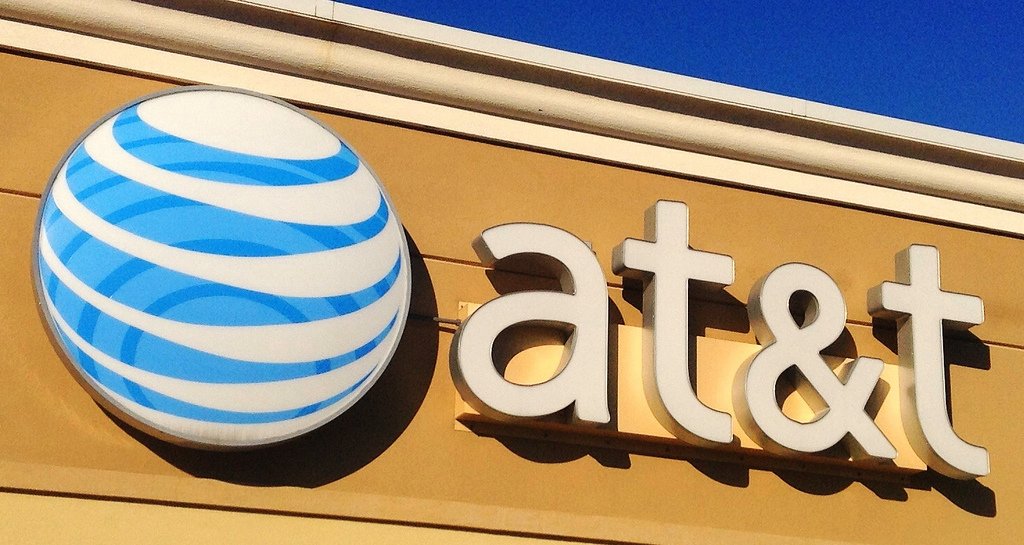 By James Bourne | 6th October 2014 | TechForge Media http://www.cloudcomputing-news.net/
Categories: AWS, Public Cloud,
James is editor in chief of TechForge Media, with a passion for how technologies influence business and several Mobile World Congress events under his belt. James has interviewed a variety of leading figures in his career, from former Mafia boss Michael Franzese, to Steve Wozniak, and Jean Michel Jarre. James can be found tweeting at @James_T_Bourne.

Recent stories that have arrived at CloudTech HQ have focused on the opportunity the cloud provides for telcos, and this one’s no different: AT&T has announced a partnership with Amazon Web Services (AWS) for AT&T NetBondSM, its network enabled cloud (NEC) solution.

With NetBond, AT&T customers can utilise a VPN to connect to any cloud compute or IT service environment in AT&T’s partner ecosystem, bypassing the Internet completely. The partnership with AWS enables users to access business applications and information stored in Amazon’s cloud.

AT&T’s particular cloud play is an interesting one. NetBond integrates with the existing VPN, meaning customers don’t need to order more equipment; the technology avoids DDoS attacks through the private global network; and users can save up to 60% on networking costs, and increase performance by up to 50%.

The overall effect is an intriguing one as telcos begin to make their behemoth moves to providing cloud services. It’s always been there in the background, of course, but a litany of recent strategic shifts can’t just be a coincidence.

Last week comms provider CenturyLink announced expansion to China – always a good sign of growth – while Ericsson recently announced it had taken a majority stake in platform as a service (PaaS) provider Apcera, adding to its Ericsson Cloud System portfolio.

Telcos see the market opportunity; they’ve already got an expansive network and customer buy-in, and if they add cloud services on top it’s got all the ingredients of being a winning proposition.

For AT&T in particular, it’s been a long time coming. Back in 1993 the firm released a product called PersonaLink, which aimed to be an ‘electronic meeting place’ for people to share information and documents, and could differentiate between ‘dumb’ and ‘smart’ messages.

“You can think of our meeting place as the cloud,” the video stated. Did AT&T invent the cloud more than 20 years ago, as Salesforce CEO Marc Benioff tweeted back in May? Not quite – the technology came from now defunct tech firm General Magic, whose goal was to distribute the computing load evenly between bigger and smaller devices in the network.

But with a big telco network and a large partner ecosystem, AT&T might be coming good on that video’s promise.