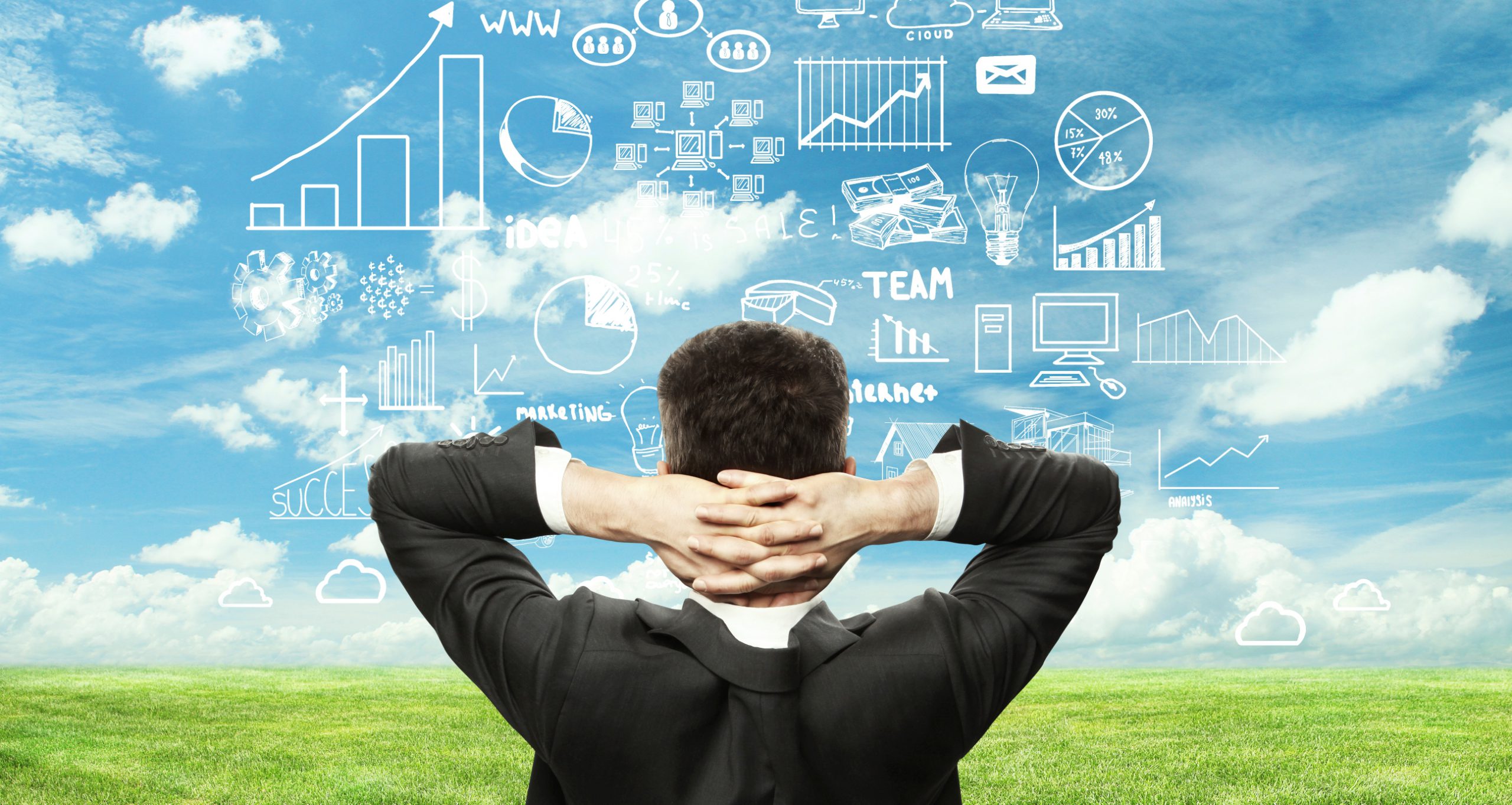 By James Bourne | 25th November 2014 | TechForge Media http://www.cloudcomputing-news.net/
Categories: Cloud Migration, Data & Analytics,
James is editor in chief of TechForge Media, with a passion for how technologies influence business and several Mobile World Congress events under his belt. James has interviewed a variety of leading figures in his career, from former Mafia boss Michael Franzese, to Steve Wozniak, and Jean Michel Jarre. James can be found tweeting at @James_T_Bourne.

Nearly half of organisations polled in a recent survey admitted they had failed or stalled their cloud hosting implementations, with a further half claiming they had to alter their budget and a whopping 70% force to make changes to their design.

These are the latest figures from a study of 358 respondents conducted by INetU and THINKStrategies entitled “The Adventures of Moving to the Cloud”, which aims to show CIOs and business managers it’s not a “walk in the park” to migrate over.

Only 27% of respondents said they were “extremely satisfied” by their experience with a cloud vendor, according to a post from THINKStrategies’ Jeff Kaplan on Datamation.

“While I’ve always been a tireless advocate for the fundamental advantages of cloud-based alternatives to traditional on-premise systems and software, I’m also a realist who believes our survey findings show that there are still plenty of potential pitfalls associated with migrating important business applications and processes to the cloud,” he noted.

Security remains the toughest hurdle to clear with regards to cloud implementation according to the survey respondents, with 27% citing it as the most difficult. This compares with compliance (20%), capacity planning (13%), monitoring (9%), provisioning (4%) and billing (4%).

A recent seminar at the Public Sector Enterprise ICT conference in London found four key ways to overcome security in the cloud: build your knowledge up, be a smart buyer, bust the ‘in-house is best’ myth, and prioritise the quick wins.

Yet there was one piece of good news which came from the survey data: 96% of respondents who said they were extremely satisfied with their solution were managed by their cloud hosting provider.

You can find out more here. What do you make of the results?