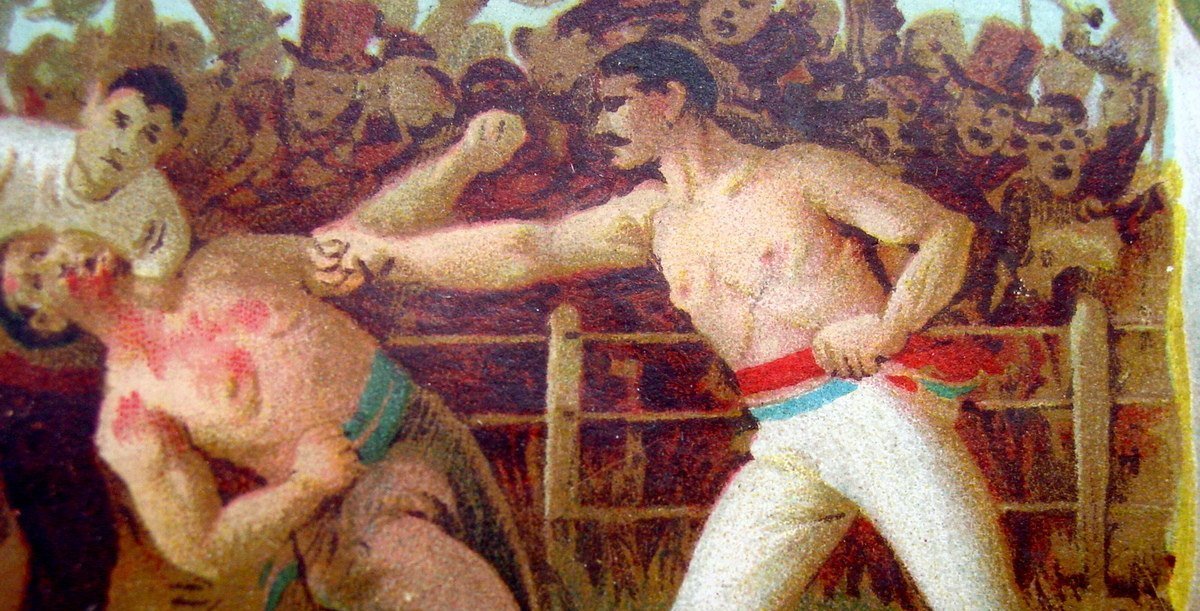 By James Bourne | 24th June 2014 | TechForge Media https://www.cloudcomputing-news.net/
Categories: Infrastructure as a Service,
James has a passion for how technologies influence business and has several Mobile World Congress events under his belt. James has interviewed a variety of leading figures in his career, from former Mafia boss Michael Franzese, to Steve Wozniak, and Jean Michel Jarre. James can be found tweeting at @James_T_Bourne.

As the cloud wars gain pace from the big vendors, customers are losing out due to overwhelming failure rates, according to new research from enterprise cloud infrastructure provider iland.

“Stories about successful cloud implementations are captivating, but the reality is that cloud is more complex than many news headlines make it out to be,” said EMA vice president Dennis Drogseth. “Companies must be self-aware.”

The research, of more than 400 professionals across three continents, found that respondents used on average three cloud vendors. Even though vendor lock-in is thankfully scarcer now than a few years ago, this lack of a pressing need for a single vendor indicates an ongoing effort to find the right cloud solution, according to iland.

Customers are suffering as a result of the cloud wars, the research asserts. The highest failure rates customers reported were by Rackspace (63%), followed by AWS (57%) and Microsoft Azure (44%). Similarly, nine in 10 (88%) of those polled experienced “at least one unexpected challenge” – these included bill shock through complex pricing fees and performance issues.

Yet the research also noted the lack of accessibility in some cloud solutions – a better management dashboard (52%) is the main factor which could improve accessibility, with more flexible virtual machine scaling (47%) and easier resource scalability (46%) also scoring highly.

The conclusion to the report shows that while production use of SaaS and PaaS is increasing, IaaS is slowing down – a different conclusion to that reached by North Bridge Venture Partners earlier this week, whereby SaaS saw explosive growth but IaaS and PaaS was at a tipping point.

“Companies using large IaaS vendors such as Rackspace and Amazon are experiencing failure rates approximating 60%”, the report writes. “This is unacceptably high in an era when IT budgets are growing only minimally.”

It’s worth noting that of all these companies getting flak in this survey, VMware isn’t one of them – this is because “customers of VMware-based clouds report higher success rate than those of proprietary competitors”, according to the report. VMware, by the way, commissioned the report, while iland is a VMware-based service provider.

Nevertheless, the concerns are still very real, as the report concludes: “Companies cannot afford to turn their backs on cloud computing, as it represents a key tool in the race for innovation across industries and around the world.

“However, by carefully considering their cloud choices, IT organisations can mitigate the risk associated with cloud and enjoy the benefits cloud services have to offer,” the report adds.