Employees at more than half (55%) of organisations use public file, sync and share (FSS) services. Yet almost three quarters (73%) said they were looking for or had implemented an alternative, according to a new report from CTERA.

More than half (59%) of that number said they favoured a private cloud FSS solution run either on hosted infrastructure or in their own data centre.

35% of organisations have experienced corporate data leakage in 2014 as a result of employees sharing files via...

Bring your own cloud: Understanding the right policies for employees

Cloud usage has grown rapidly in the UK, with adoption rates shooting up over 60% in the last four years, according to the latest figures from Vanson Bourne. Yet there is an ongoing problem with a lack of clarity and understanding around cloud policies, and decision making within enterprises at all levels.

This confusion comes from the fact the IT department and the rest of the company have very differing conceptions about what cloud policy is and what it should be.

Cloud storage provider Dropbox has announced it has achieved certification with the emerging privacy standard ISO/IEC 27018, boosting its security credentials.

ISO 27018 was published on July 30 2014 by the International Organisation for Standardisation (ISO) as a follow up to the widely accepted ISO 27001 information security standard. It aims to put together a code of practice for protection of personally identifiable information (PII) in public clouds. The standard has already been...

Newly released figures from the Cloud Industry Forum (CIF) show that cloud computing adoption rate in the UK currently stands at 84%, with that number expecting to sizeably increase due to the shutdown of Windows Server (WS) 2003.

WS2003 will have its support stopped on July 14 and, as this publication has previously examined, many companies are leaving...

Almost half of companies surveyed by Britannic Technologies said they had cloud-based voice and telephony services, while two thirds said they had a partial voice solution in the cloud.

84% of respondents said they understood the proposition of cloud computing, yet there were some intriguing responses as to why companies aren’t putting their voice services in the cloud. Almost half (48%) of those polled said they were concerned about security worries, while 38% were worried...

Workers in small to medium businesses (SMBs) feel happier and more productive when using cloud apps in their day to day work, according to new research from Kronos.

The study, which focused on 1000 European knowledge workers in SMBs, notes how late many small businesses are in moving to the cloud, arguing SMB leaders are “yet to realise [its] strategic value”. Yet almost two thirds (63%) believe the majority of their...

Cloud solutions, be they SaaS (software as a service), PaaS (platform as a service) or IaaS (infrastructure as a service), and public, private or hybrid in some way, are all growing at a pace with the options available to customers from a wide range of providers growing on a monthly basis. We are seeing innovation, immense computing power available affordably to all, and delivery of mobile on demand access to both business and consumer communities.

Many assume that in the...

Moving workloads to the cloud: A comprehensive guide

The rapid diffusion for the cloud computing paradigm and promised benefits for the adoption of cloud infrastructure are attracting a growing number of businesses and organisations.

Of course, it is essential for organisations to maximise the benefits of migration to cloud architecture by reducing costs and minimising risks. Cloud computing represents a fundamental change in how companies use and provide their services. For many businesses of small and medium size, it represents a...

More than 15% of European organisations now use more than 1000 cloud apps with Google Drive, Facebook and Twitter the most popular, according to a report from Netskope.

Of the organisations analysed in...

Why desktop virtualisation leads the way in the VDI market

Until a few years ago, as anyone who implemented a virtual desktop infrastructure would testify, substantial resources and advanced skills both in networking and storage were needed to successfully complete a virtualisation project. These types of installations were adopted only by large customers with... 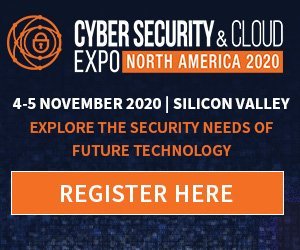 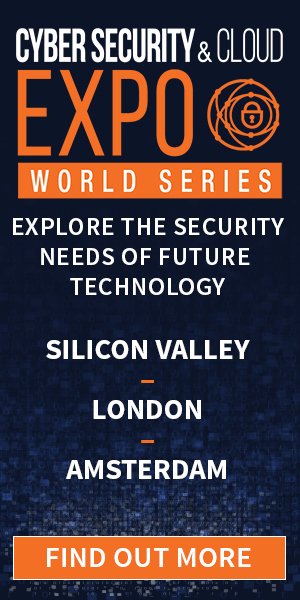